On Sunday 15th June two of our students were successful in passing their 1st Dan Black Belt in the Korean martial art of Tae Kwon Do. 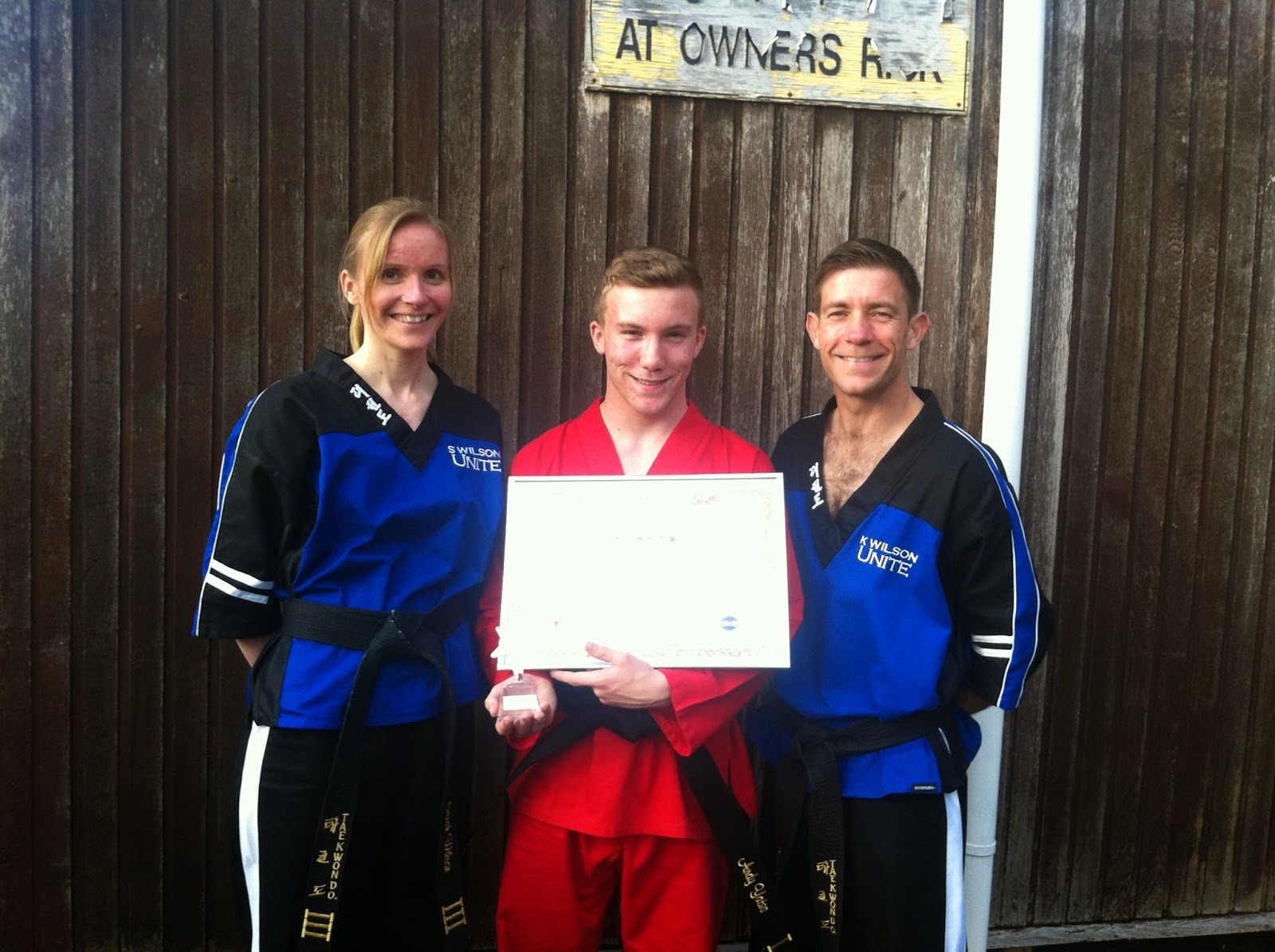 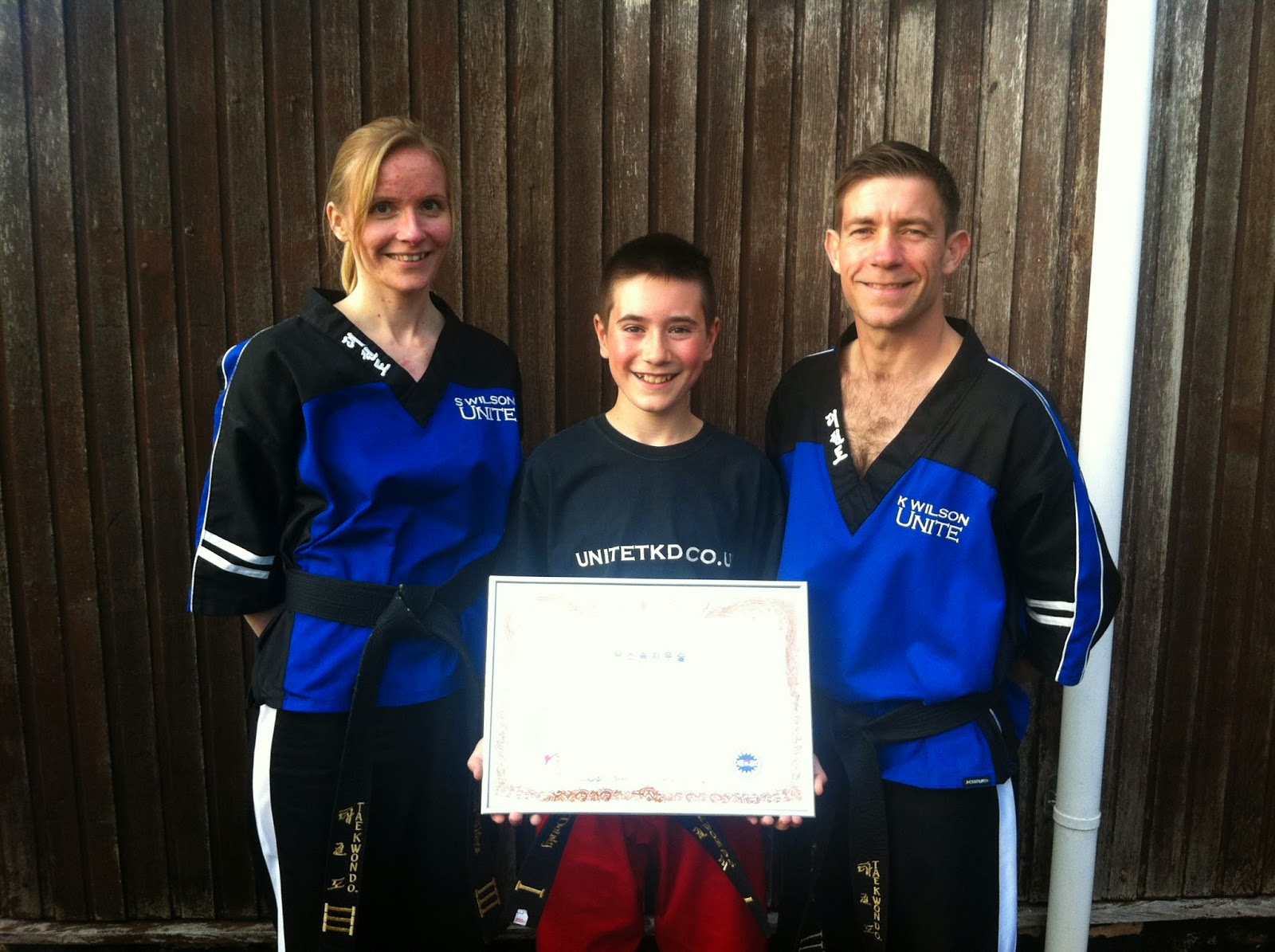 Unite Tae Kwon Do has been open since October 2010 and this Black Belt promotion is a great achievement for the club. The two students were amongst the first students that joined us when we first opened and they have trained hard over the last 3.5 years to reach this point, both moving up from the junior class into the adults’ class when they became old enough. They have both also developed in their roles at the club as Assistant Instructors and we are extremely proud of their achievements. They are dedicated students and great role models for the other young people that train with us. 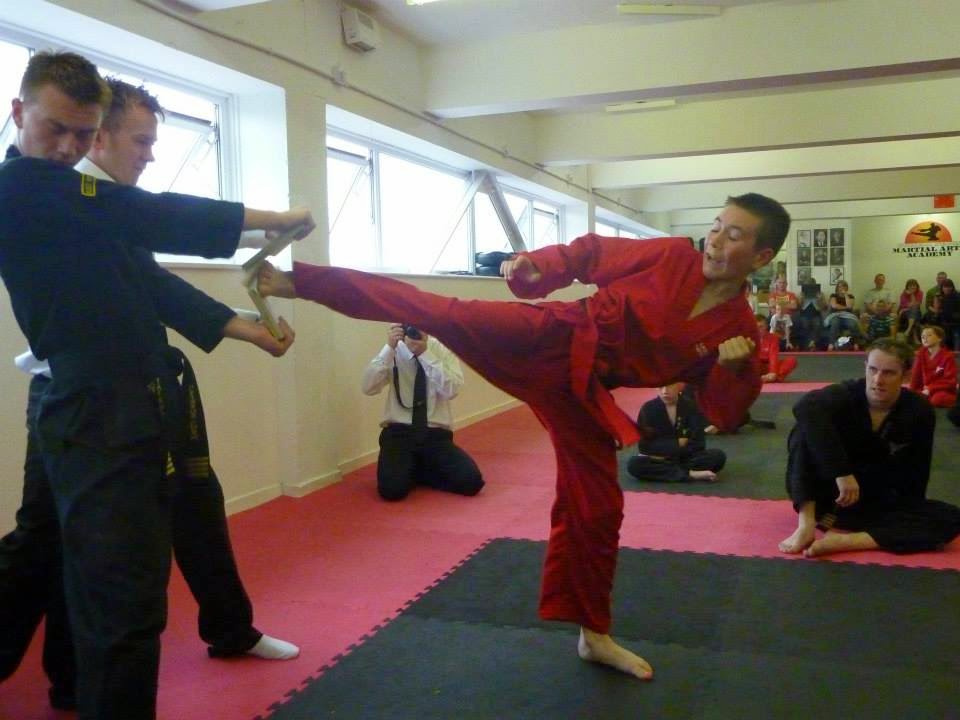 The Black Belt grading was held in Kidderminster and the students were put through a gruelling 4 hour examination of their physical fitness, proficiency in Tae Kwon Do and knowledge of the theory behind the martial art. 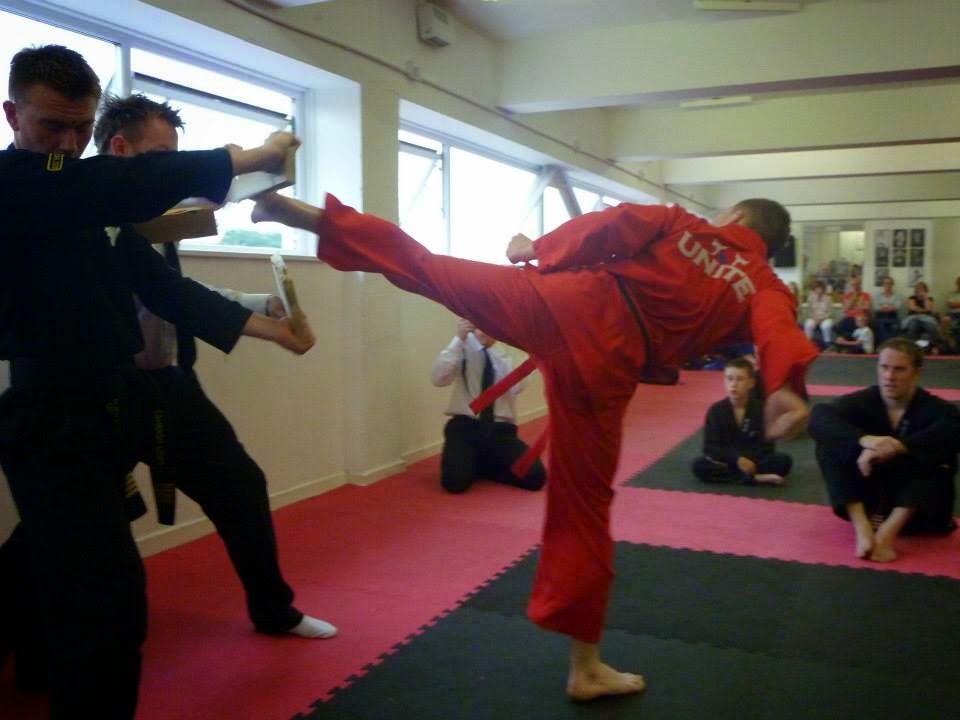 Congratulations to both of them!

For anyone wishing to find out more about the club they can take a look at our website www.unitetkd.co.uk or our Facebook page https://www.facebook.com/unitetkd.
Posted by Unite TKD & Fitness at 16:05 No comments: